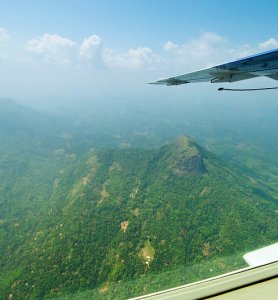 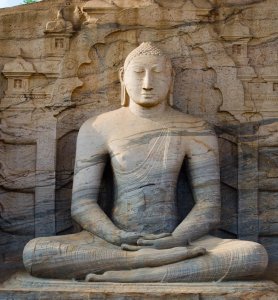 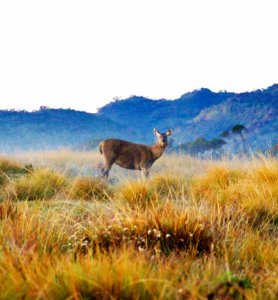 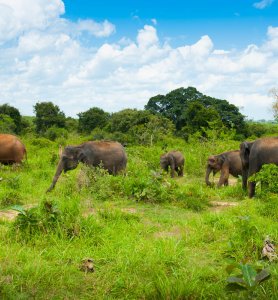 Established as agame sanctuary in 1909 the biggest...

The afternoon game drive to Yala National Park is a 3 hours safari viewing opportunity with our expert safari team.

In between 13.30 to 14:30 : You will be picked up from your hotel in Yala or Tissamaharama and driven to the National Park. (pick up time will be depend on where you stay)

15:00 : You will start your game drive at Yala National Park.

The Ruhunu National Park or Yala as it is better known, is synonymous with the word ‘wildlife’ in Sri Lanka. The largest wildlife sanctuary in the island, Yala covers 126, 786 hectares and is situated 305 km south east of Colombo near the coast. The country here is dry zone scrub jungle with patches of dusty glades and starkly different to the green verdure of the wet zone. This is the home of the elephant, once widespread over the whole island, but now mostly hemmed in by ever increasing human presence, to pockets in the low lying plains. Trained trackers accompany groups who view herds of elephant, bear, elk and the occasional leopard in their natural habitat. A number of interesting archaeological sites are also located within the park.

Yala is a national park and strict nature reserve that is divided into 5 blocks. The most visited block is better known as Yala West, and covers about 14 hectares. Elephants are the most visible inhabitants of the park, but it is also home to as much as 130 different species of birds, sambhur and spotted deer, sloth bears, crocodiles, monkeys, jackals, wild boar and porcupines. If you’re really lucky, you might glimpse one of the small population of leopards here – perhaps the best way to do so is by making friends with the research team based just outside the park, which is tracking and studying the behaviour the leopards. The terrain here consists of rocky outcrops, lagoons and a mixture of scrub and plains.The park is open from 6am – 6pm everyday, and the best times to visit are at dawm or dusk. The best time to make a visit to this remote area of the island is between October and December.

Ruhunu National Park (Yala)
Yala is a protected area covering 126,786 hectares in the south east corner of the island. The Park is also a strict reserve and only two or three of the five blocks are open to visitors at present. What makes Yala so special is that in the south east it is bounded by the sea. There are many bays and inlets which have shaped the beautiful coastline and added variety to the environment in landscape and types of wildlife. Seabirds and shorebirds abound and dolphins and even large whales have been spotted out at sea. Lagoons are strung out along the beach providing another special habitat for different wildlife. There are several types of dry zone vegetation seen in Yala. All together they total 280 species of trees and plants and include many medicinal plants. Block one is the most visited as it is most accessible and the many open glades make it easier to observe animals. Yala is famous for elephants and other large inhabitants include buffaloes, leopards, deer, sloth bear, wild boar, monkeys, jackals, pangolins and crocodiles. Five of the 142 species of birds are endemic and some are winter visitors from the north. The Yala season extends from October to December, dawn and dusk being the best times to spot animals as they congregate at water holes.

Fauna
Yala also forms the natural habitat of many large animals including the leopard, sloth bear, sambhur, spotted deer, monkeys, wild boar, jackals, jungle cats, buffaloes and the elusive pangolin. Other creatures include the gorgeous peafowl and much other birdlife just as rich as the variety of animals. Of the large reptiles found on the island, the largest is the saltwater crocodile. Gigantic specimens of over 8m in length are not uncommon and can be spotted basking at the edge of brackish estuaries and lagoons of the dry zone. More common are the prehistoric looking monitor lizards you may see waddling slowly across a road or napping on a tree branch. The best times to see the animals are early morning and evening when they will congregate at the watering holes or lagoons. 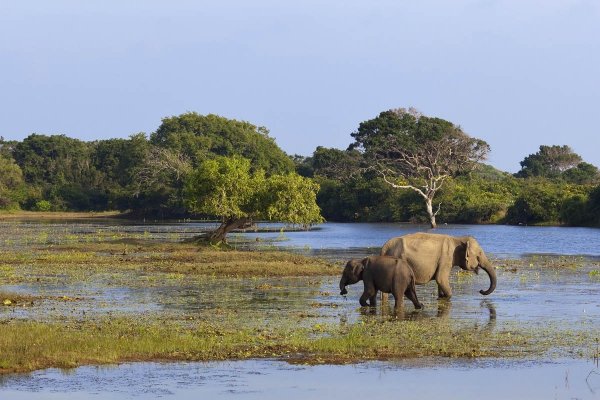 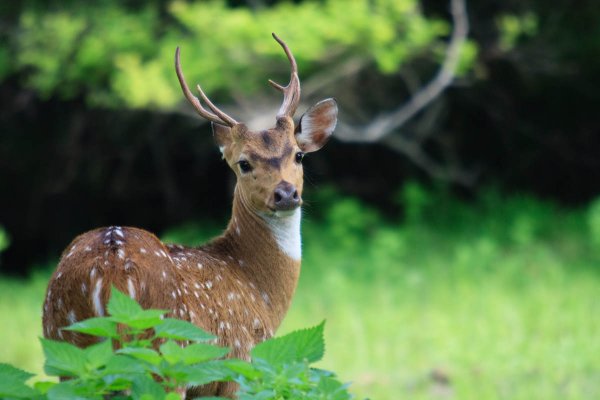 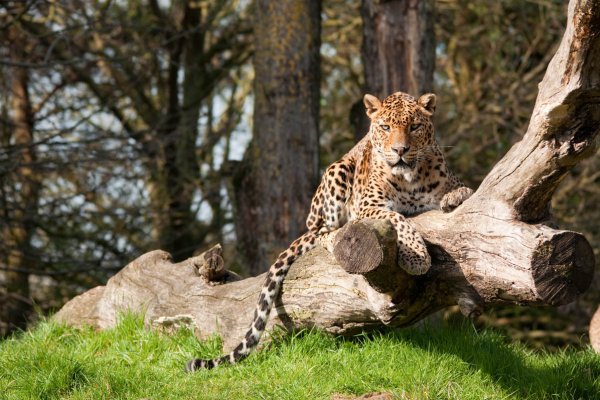 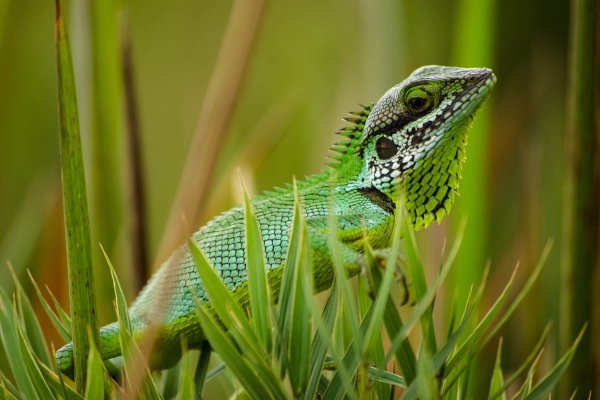 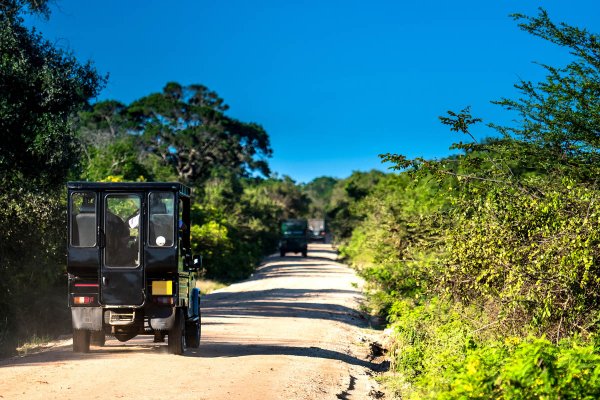 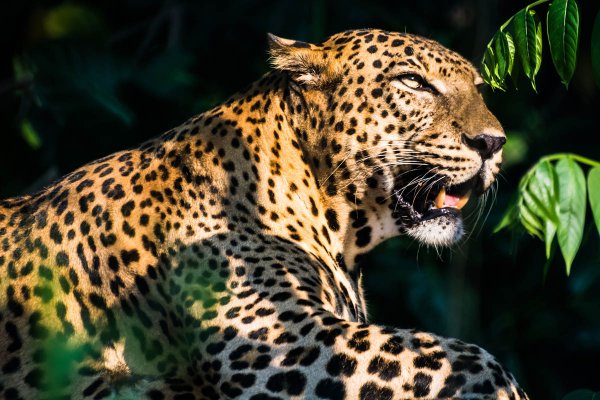 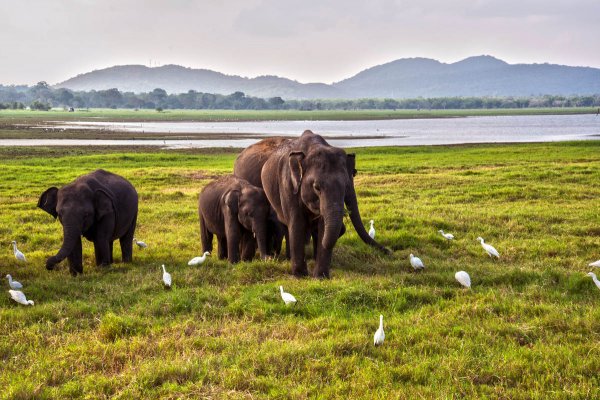 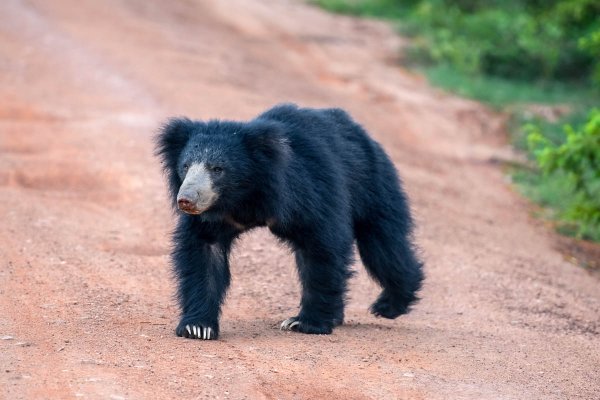 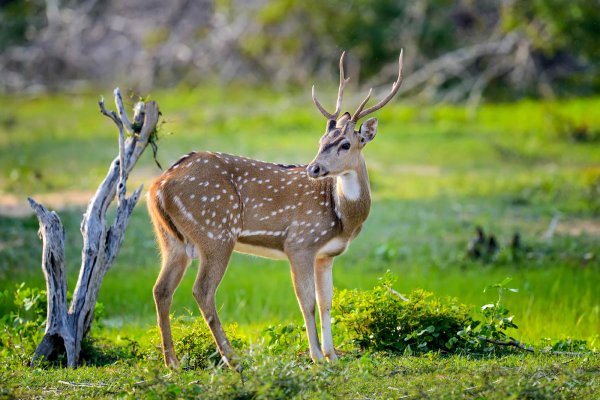 Established as agame sanctuary in 1909 the biggest... 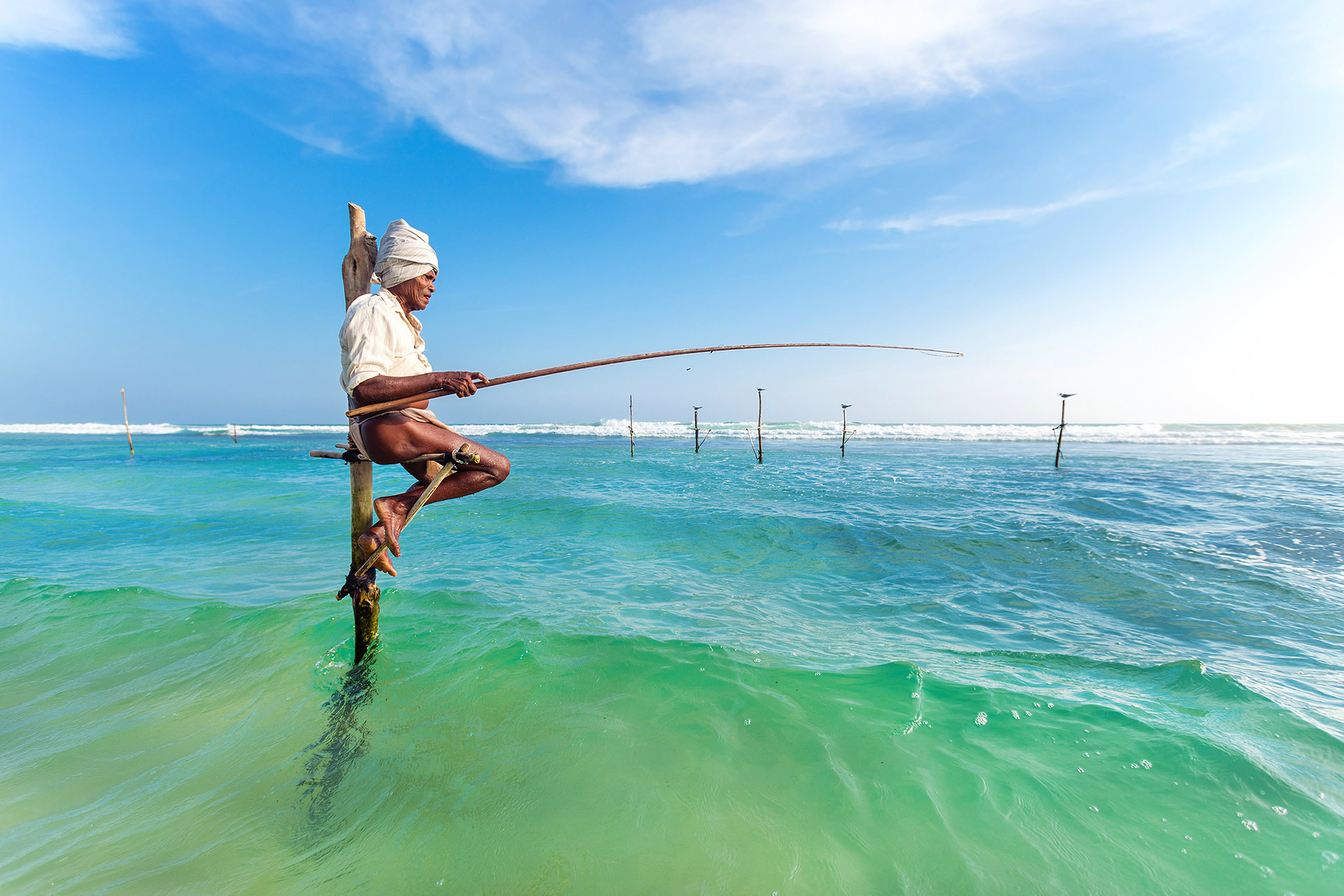 “The gladdest moment in human life is a departure into unknown lands.”